Philadelphia is No. 1 Among Big Cities For Bicycle Commuting  The US Census Bureau’s 2008 American Community Survey recently reported that Philadelphia has the most bicycle commuters per capita of the nation’s most populated cities. Philadelphia’s bicycle commuters comprised 1.6% of all commuters who travel to work.  The 2009 American Community Survey found that the number of commuters who rode a bicycle to work rose from 4778 to 9410 between 2005 and 2008: a 97% increase in 3 years. 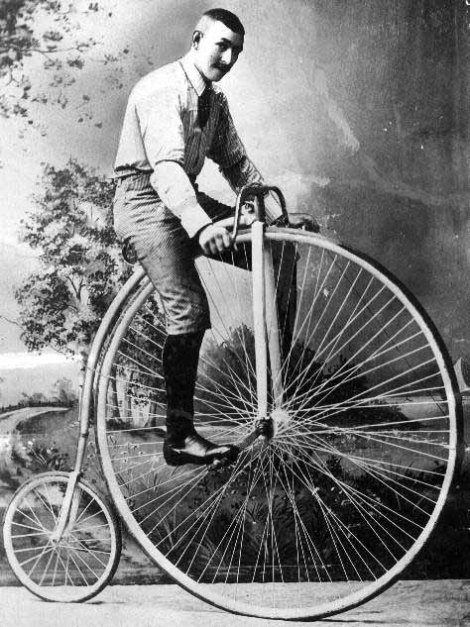 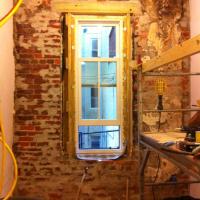 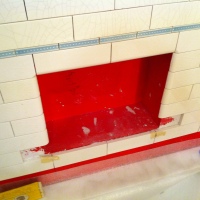